Very soon I shall be in Birmingham with Summoner's Isle at the UK Games Expo (UKGE) and I am whilst very excited, I'm more than a little nervous. Yet thanks to a recommendation by Yay! Games, I have spent the last month talking with a printer that specialize in small production runs. And I am very excited to announce that for sale at UKGE will be a very limited first print run (just 45 copies) of Summoner's Isle!
In addition to this, I shall be actively trying to recruit interested parties to subscribe to our newsletter, which will be instrumental in letting people know when the Kickstarter will go live, if you have not yet subscribed, hit the button below: 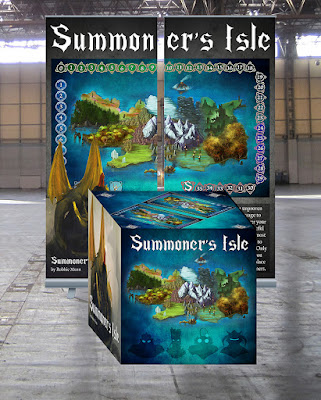 I'll take lots of pictures whilst I'm there and follow up with how it went at a later date. Wish me luck!

Popular posts from this blog

May 28, 2019
This year at UK Games Expo (UKGE) we will not only have Summoner's Isle on sale, but we will also be showing off Sumo Gnomes! A game we plan to take to Kickstarter (KS) later this year :D
We'll have a table dedicated to playing Summoner's Isle, the small box area control game of creature summoning goodness. We took a version of Summoner's Isle to UKGE last year and the response we had from visitors encouraged us to go to KS with it and try for a retail launch! The KS went beyond what I hoped and we were able to improve the graphics, upgrade the components and add in a few extras that we would never of been possible without community support - Thank you! - Come along and check it out.
We'll also have the new game we have been working on, a simple dice based game of Sumo wrestling Gnomes. If the feedback we get goes is what we hope it will be, then we'll be looking to take Sumo Gnomes to KS later this year. As a bonus we have worked really hard to 'hand' ma…
Read more

The traits for which we are known

April 24, 2018
I like to keep busy, most commonly not doing the things I really should be doing, but still, if I do not have a project to work on my brain gets itchy. Over the years I've made furniture, jewelry, written (very) short stories, designed T-shirts, screen printed, made costumes, designed board games and more. All of which have been purely for the love of creating something. The aim is for Peculiarity to become a place where some of my ventures have a more permanent place to live and will hopefully pique your interest.

September 02, 2018
I am super excited (and nervous) to announce that Summoner's Isle will be live on Kickstarter from September 4th 2018. It's been had work but I have had lots of help from some very talented and knowledgable people. If successful this will mean that Summoner's Isle be able to spread t's leathery dragon-like wings and explore the world! *fingers crossed*
Read more 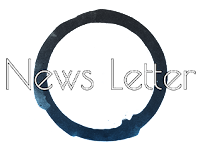